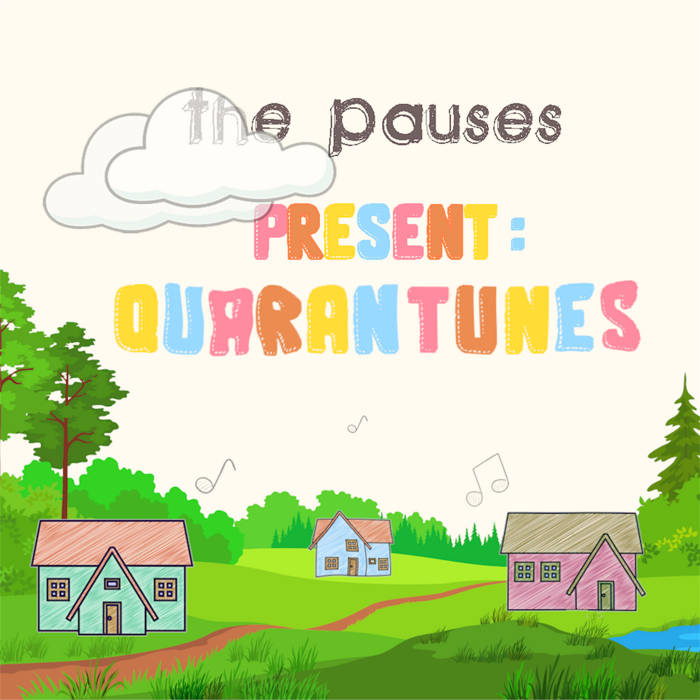 All songs recorded individually at our respective homes during quarantine in March-April 2020.

A band from Mickeytown, USA

Bandcamp Daily  your guide to the world of Bandcamp